I am very happy that my work is part of LINDA NOCHLIN FANZINE's third issue.

50 years ago, in January 1971, Linda Nochlin's essay Why Have There Been No Great Women Artists? was published in ARTnews magazine. Few art historians have been as influential, prolific and radical as Nochlin who, between 1960 and 2017, wrote seventeen books and countless articles in which she socially and historically examined, commented on and argued for equality for women in the arts. To mark the 50th anniversary of the essay, KIOSK aims to contextualise Nochlin's work and that of artists and writers, activists or designers who identify as women, in the creation of a set of 4 FANZINES. KIOSK's LINDA NOCHLIN FANZINE is published online on kiosk.art in a pdf that can be printed at home. (from https://kiosk.art/linda-nochlin-fanzine) 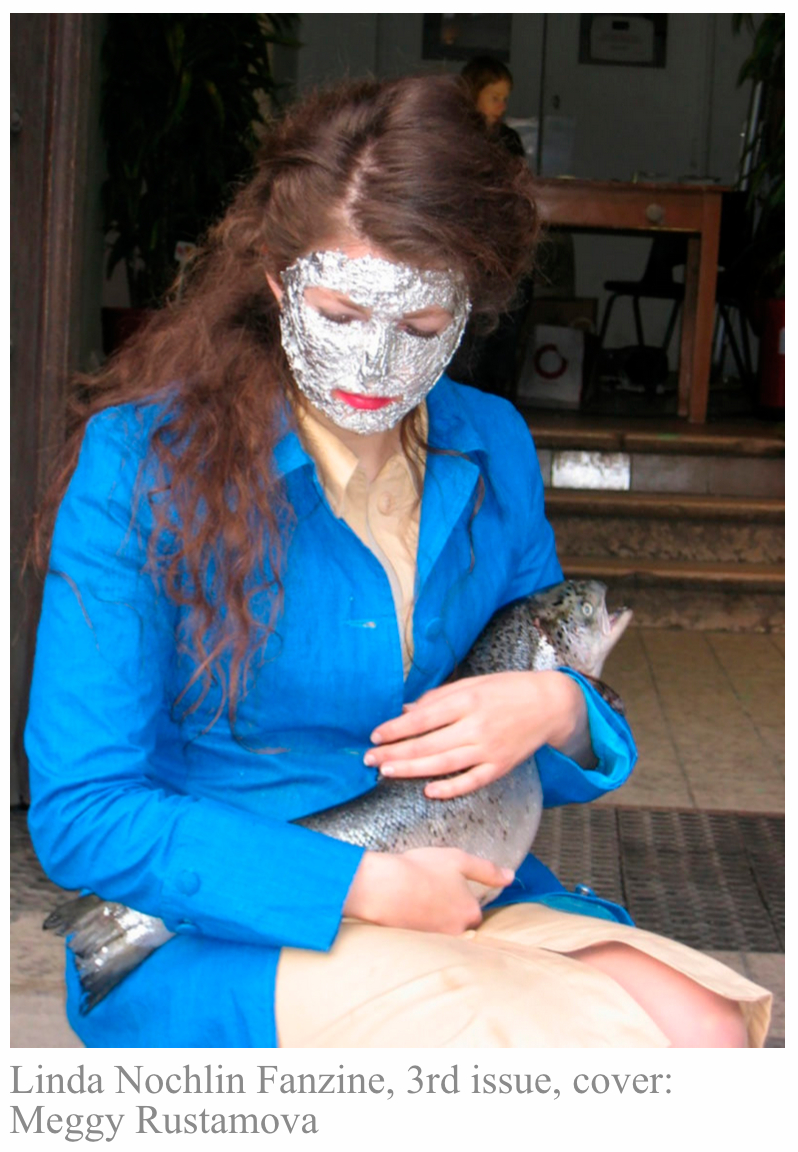 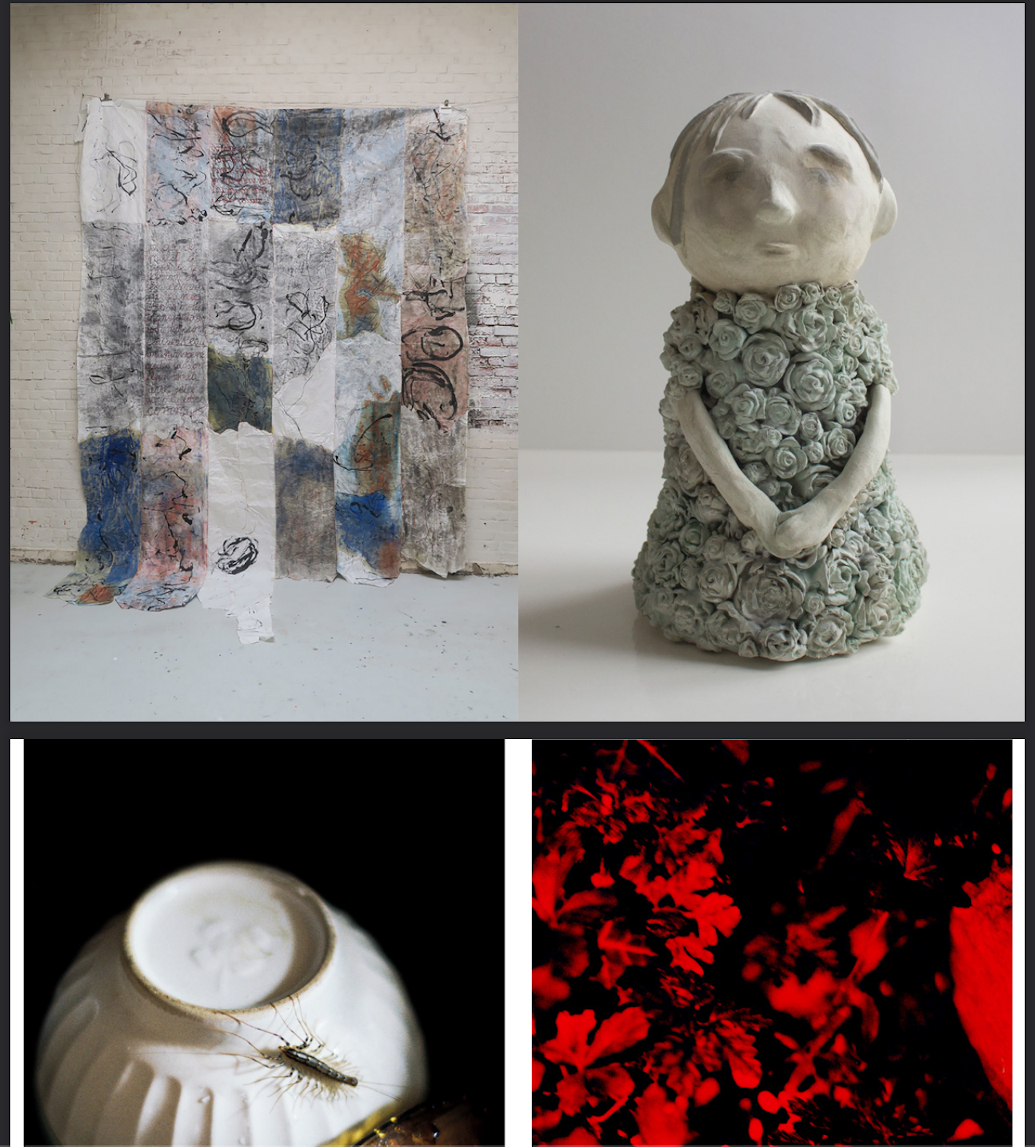 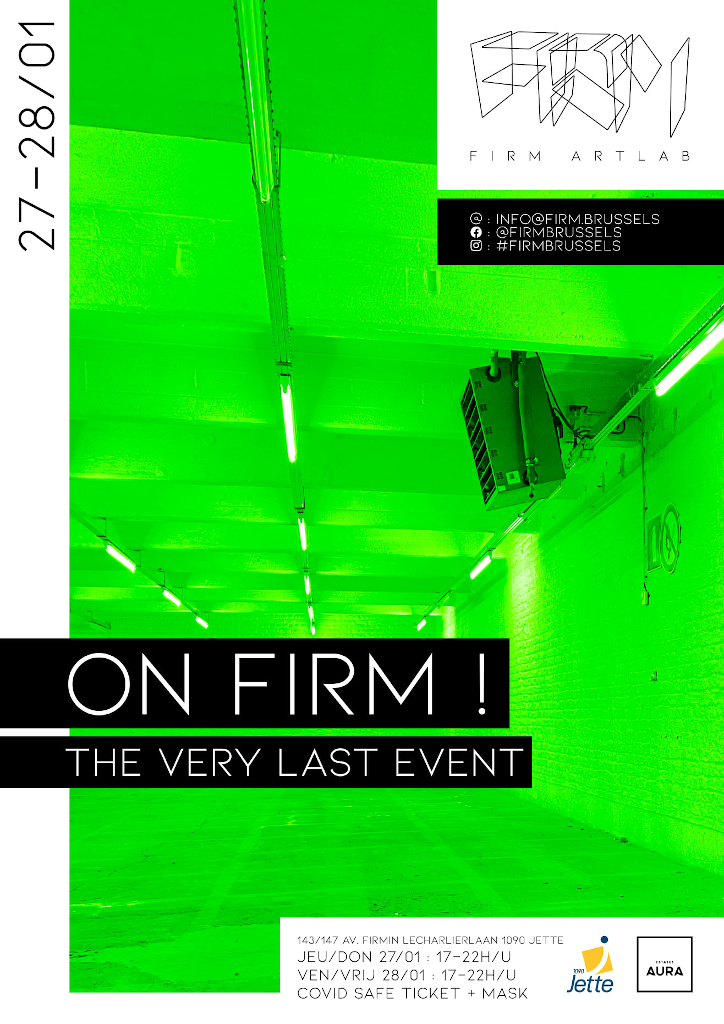 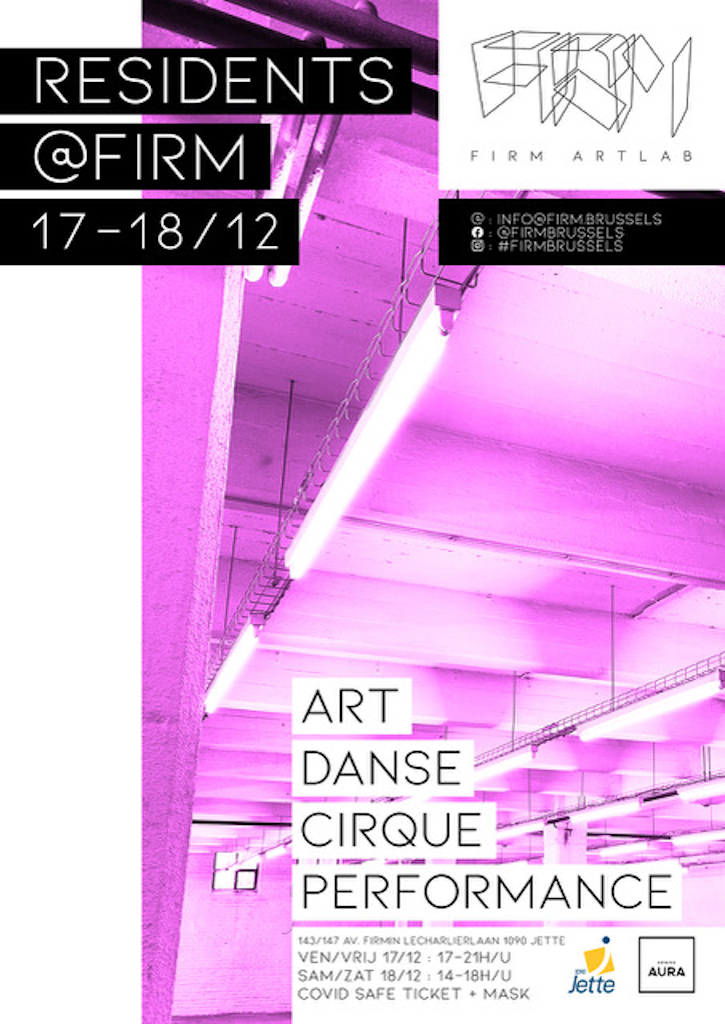 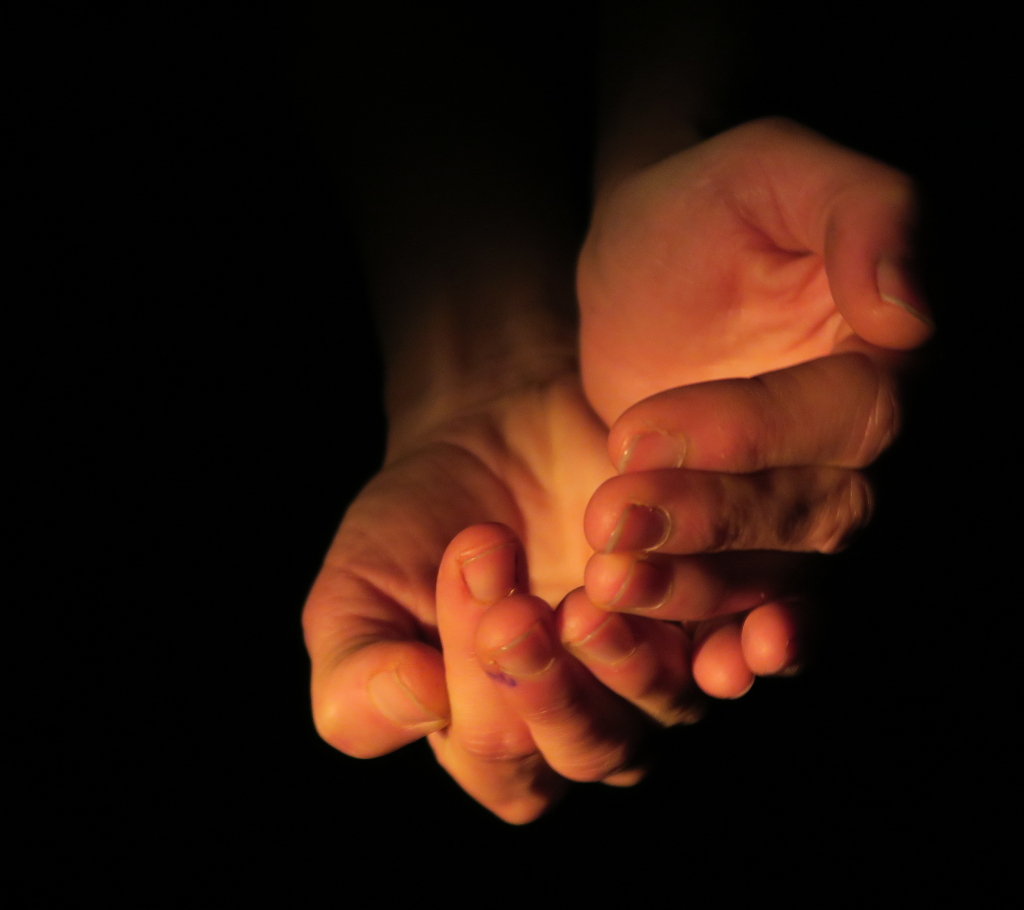 Which kind of reflection can an artist bring on stage about the current social and political environment?

Stanche Mani is a feminist piece about this artistic engagement. Lisa Da Boit dances upon the ashes of Ferocia, her last enraged solo. She now shares the stage with Sophie de Beer, that replace Farah Chammah. They search together, with the complicity of Natalia Blanch as a witness of silence and persistence, for another sense of this broken world, deep in sorrow. Stanche Mani is a poem that keeps together the contradictions of reality,  while offering a ray of hope, a light at the edge of darkness. 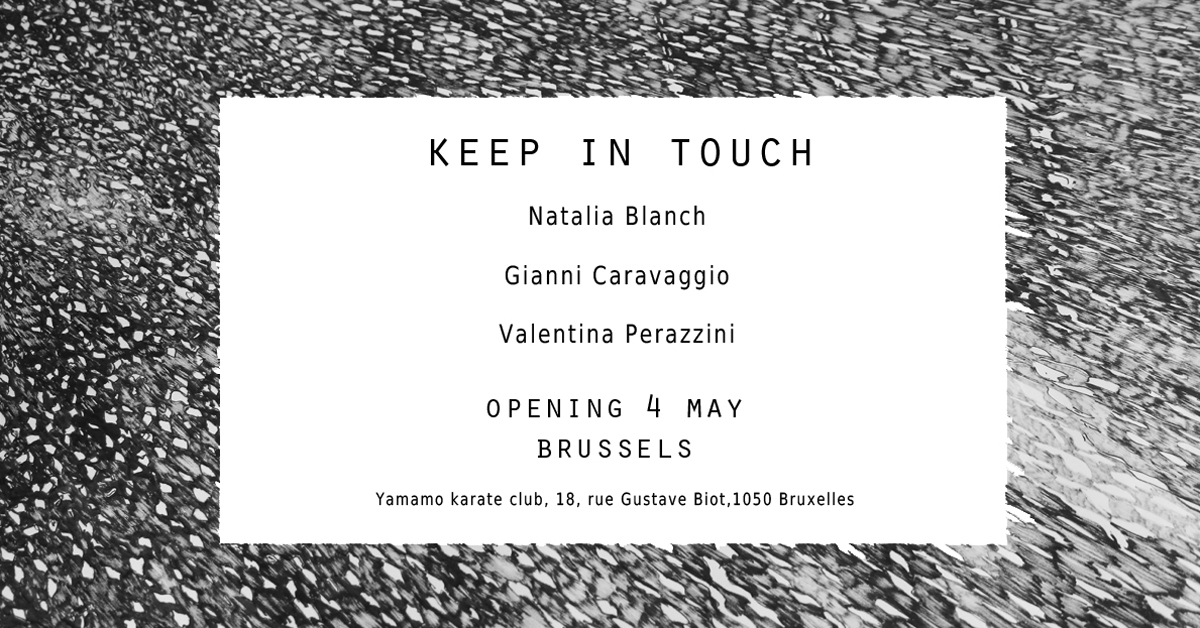 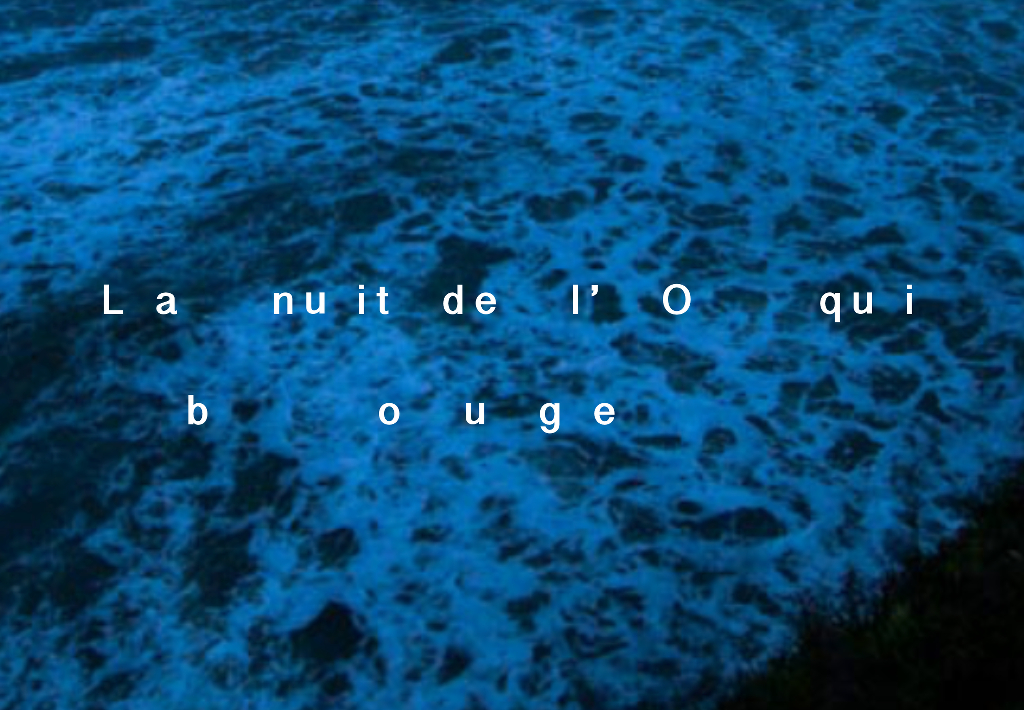 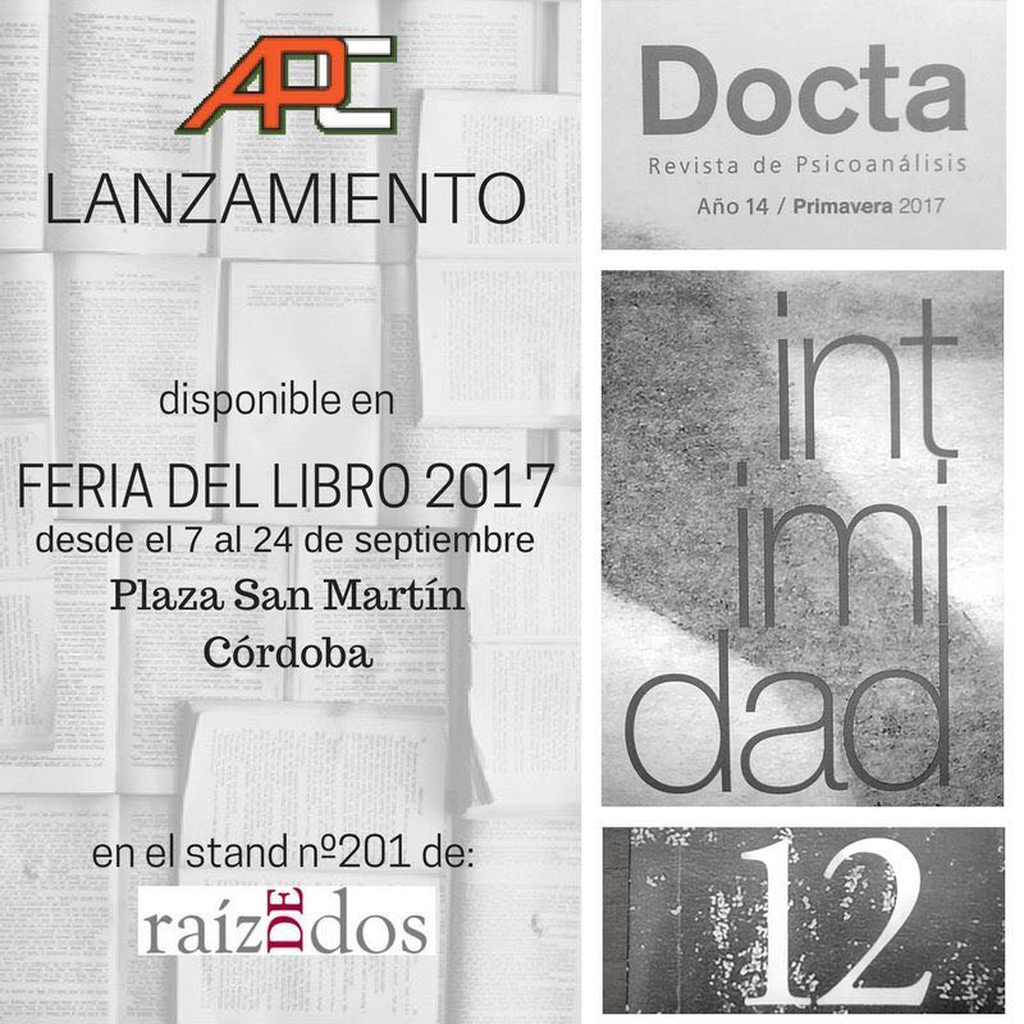 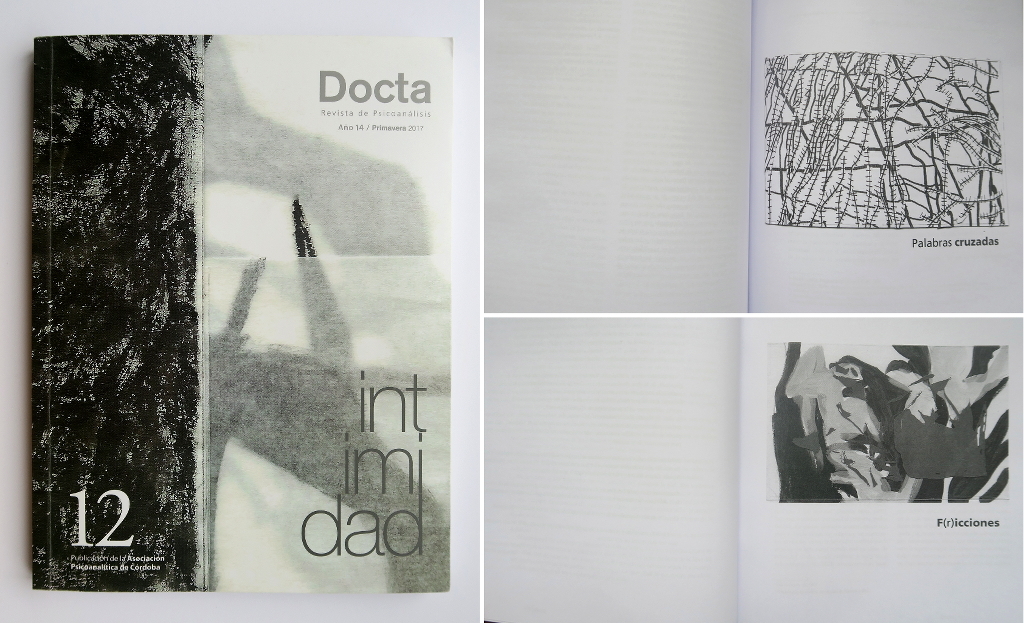 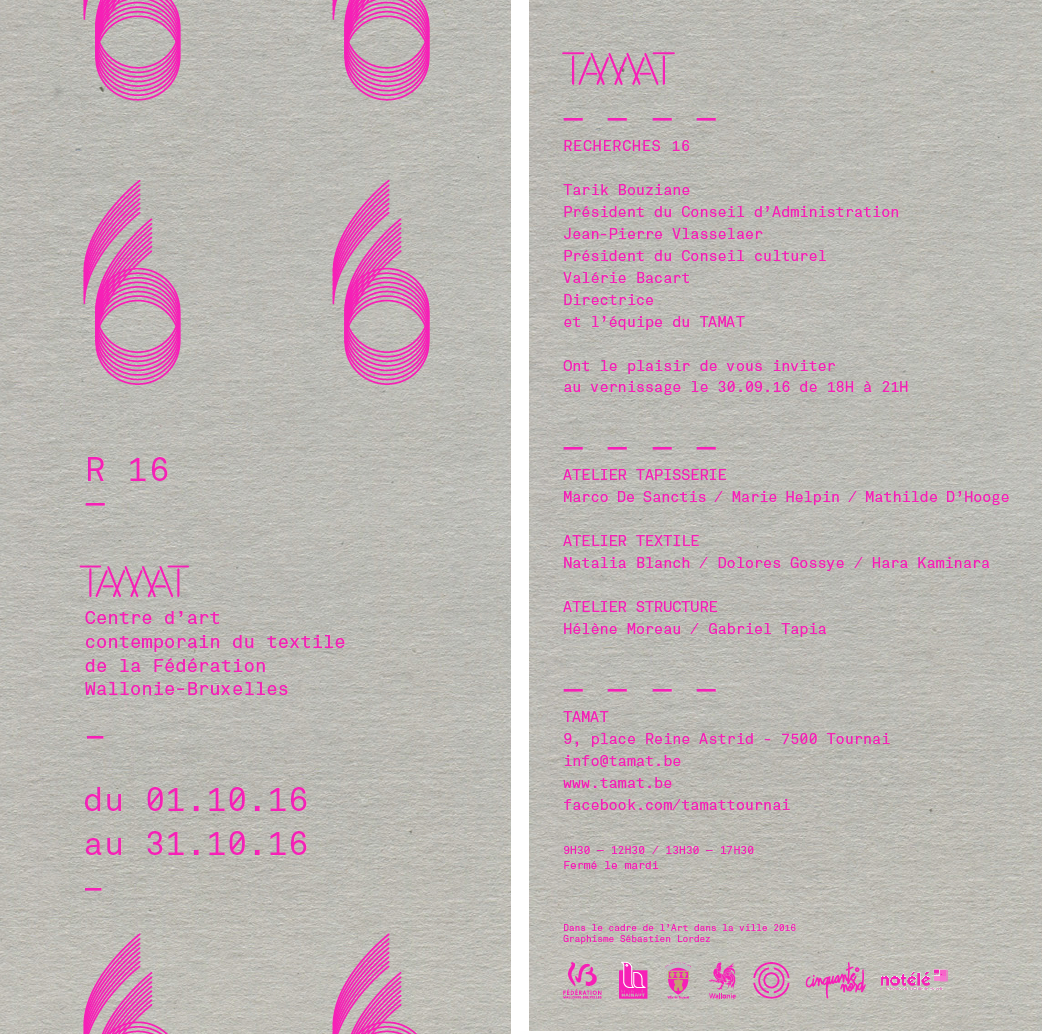